All Nippon Airways has unveiled the long-awaited configuration of the first 787 to enter service, outfitting its first 787s with 264 seats for regional and domestic operations, with later regionally-configured aircraft to have 222 seats as the carrier ramps up its initial pilot and cabin crew training.
The aircraft, painted in bespoke white and blue colours highlighting Boeing's Dreamliner brand and ANA's service goals - innovation, uniqueness and the inspiration of Japan - is the eighth 787 built. It is also known as ZA101 and has been registered JA801A.
In a 6 August unveiling of the airline's first 787 interior at Boeing's Everett, Washington facility, ANA announced it would fit 12 Sicma Majesty business class recliner seats. In economy it will fit 252 Sicma AIRgonomic FX seats in a 2-4-2 layout.
Further, the aircraft is fitted with a JAMCO-supplied economy class bar underneath the signature 787 LED-lit archway, female-only lavatories, Panasonic in-flight entertainment and Toto washlets in each lavatory, a first for a commercial aircraft.

For international long-haul operations, ANA will offer 46 Sicma Skylounge seats supplied as part of its Business Staggered product with 1-2-1 and 1-1-1 layout, and 112 economy class AIRgonomic FX seats.
The aircraft will first be deployed on charter operations between Tokyo Narita airport and Hong Kong. In the fourth quarter it will begin operating on regular scheduled domestic Japanese routes connecting Tokyo's Haneda Airport with Hiroshima and Okayama.
Domestic operations will be used to train pilots and cabin crews before expanding to regional operations with a 222-seat configuration of 42 recliner business class seats and 180 economy seats.
Morimoto said that two ANA pilots had already completed their qualification to fly the 787, while an additional 18 to 20 are in training.
For further expansion, ANA senior executive vice president and board member Mitsuo Morimoto, expected the first 787 international long-haul route to connect Haneda to Europe or the US before the end of the carrier's 2011 fiscal year ending 31 March 2012.
He added no selection had been made, but indicated his personal preference was to make Seattle the 787's first long range route.

Despite three and a half years of delays, Morimoto said the 787's configuration has not evolved significantly since its originally planned service entry in May 2008. He acknowledged, however, that the falsification of safety data by Japanese seat supplier Koito forced ANA to abandon plans to introduce premium economy class seating across its long-haul fleet.
Morimoto said the company plans to add premium economy seating at a later date.
Of its order for 55 787s, ANA plans to receive JA801A in September with an additional 11 before 31 March 2012 and a further eight before 31 March 2013, a reduction after the carrier announced its plans to defer five aircraft due to lower traffic in the wake of the March Japanese earthquake and Tsunami.

All Nippon Airways has admitted that its first Boeing 787 suffered some slight surface damage to its engine inlet cowl after it hit a passenger boarding bridge.

Small Statement for the airline.

He added that the Rolls-Royce Trent 1000-powered aircraft suffered only surface damage, and that it resumed regular flight tests on 14 October after the company did some checks.

Everything was fine. There was only some surface damage, and the aircraft was back in operation on schedule," said the spokesman.[/textarea]
R 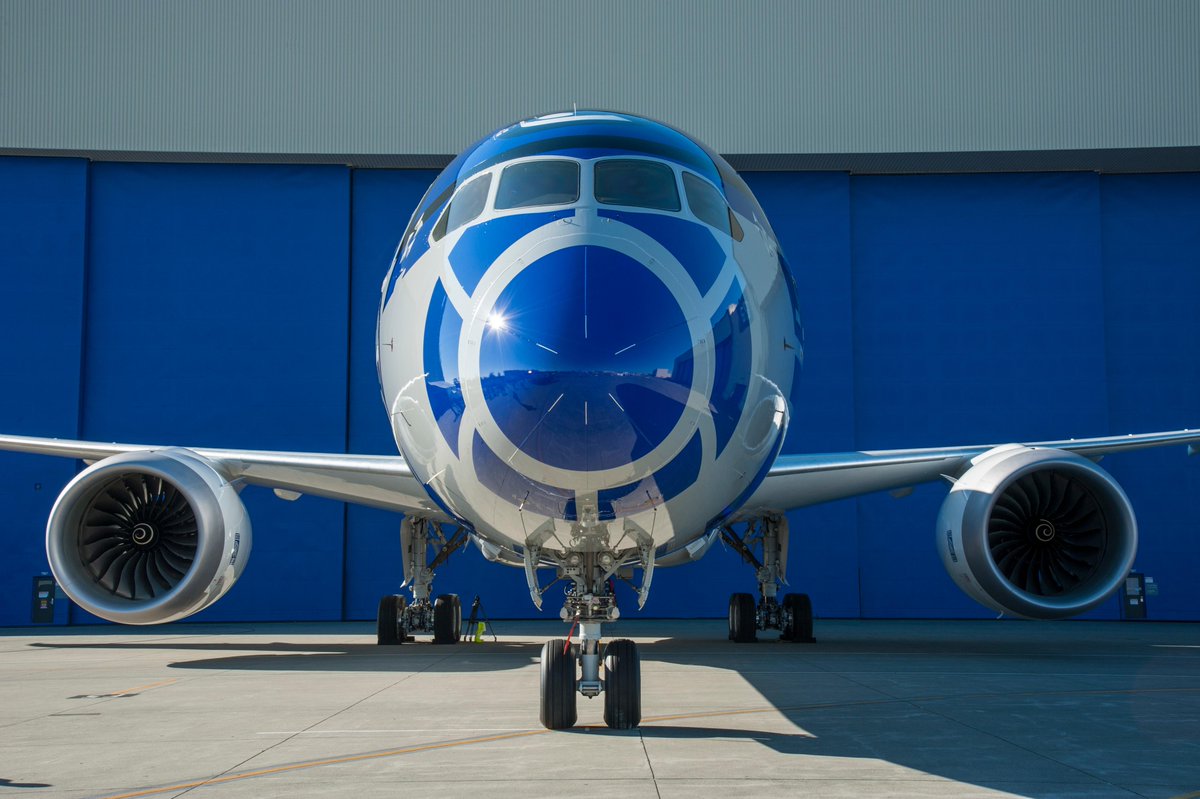 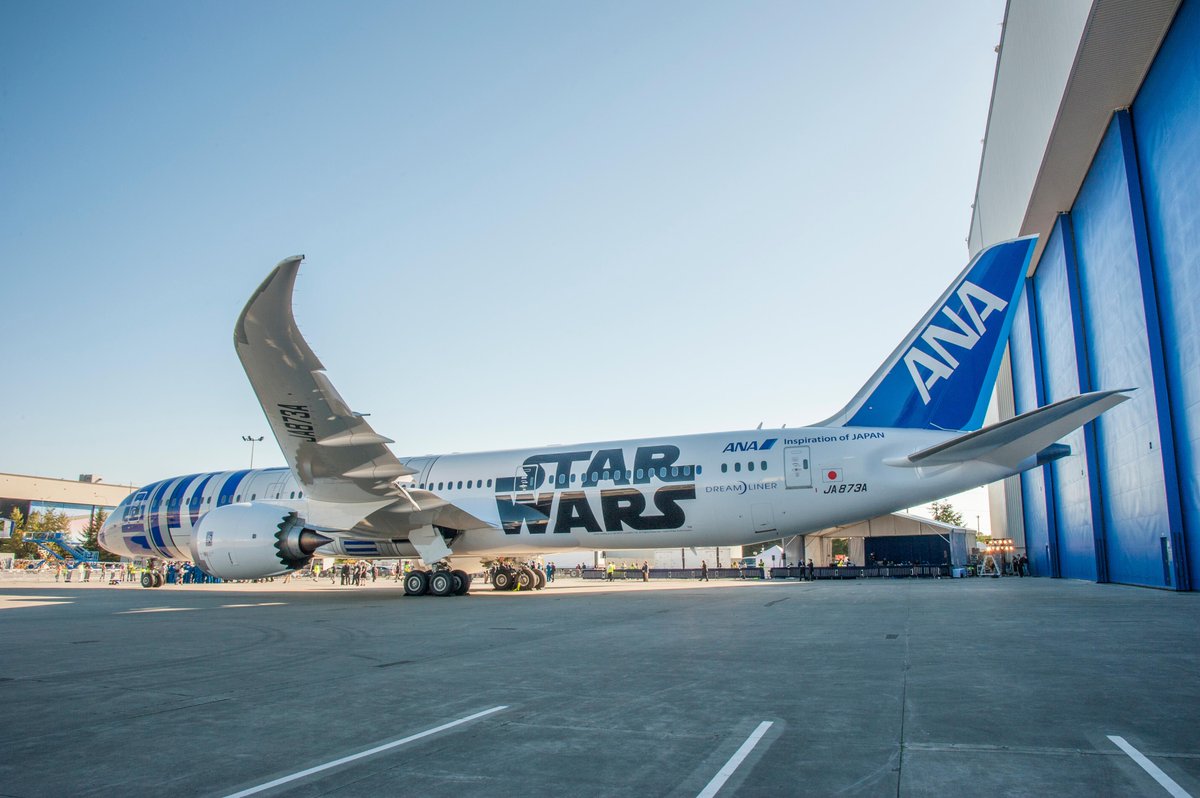 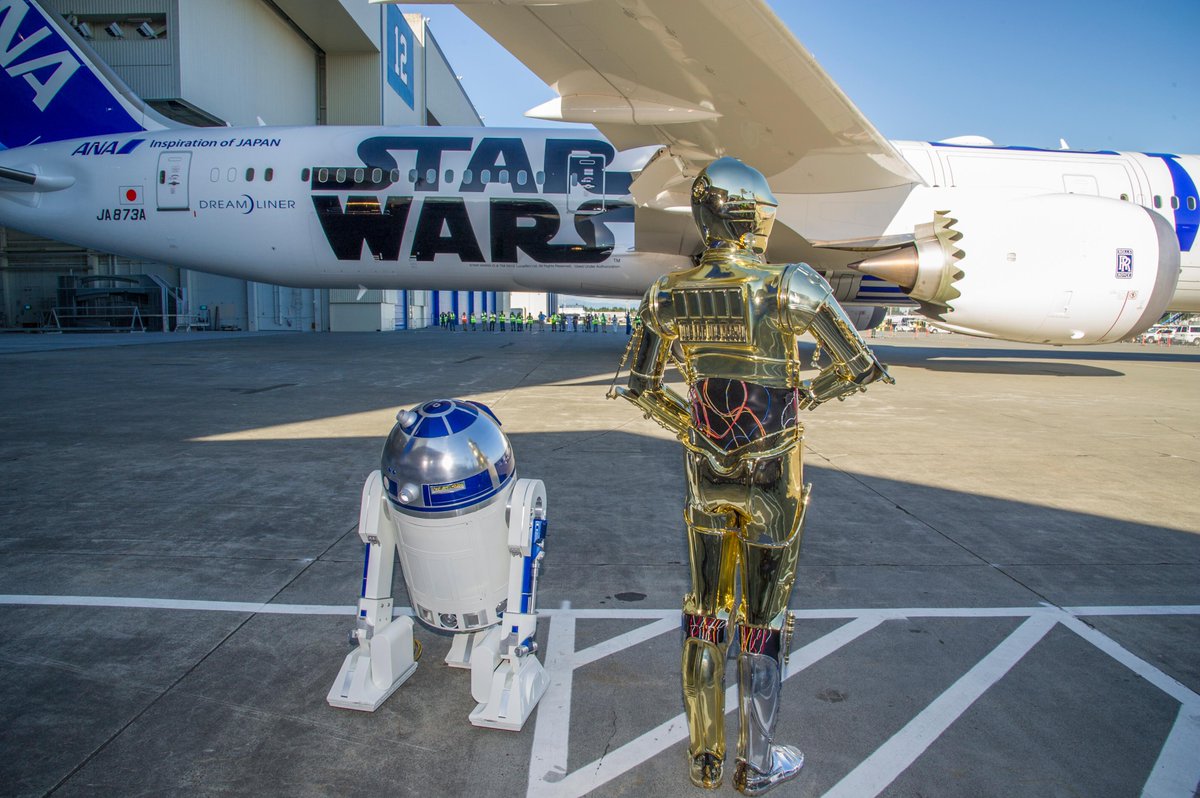 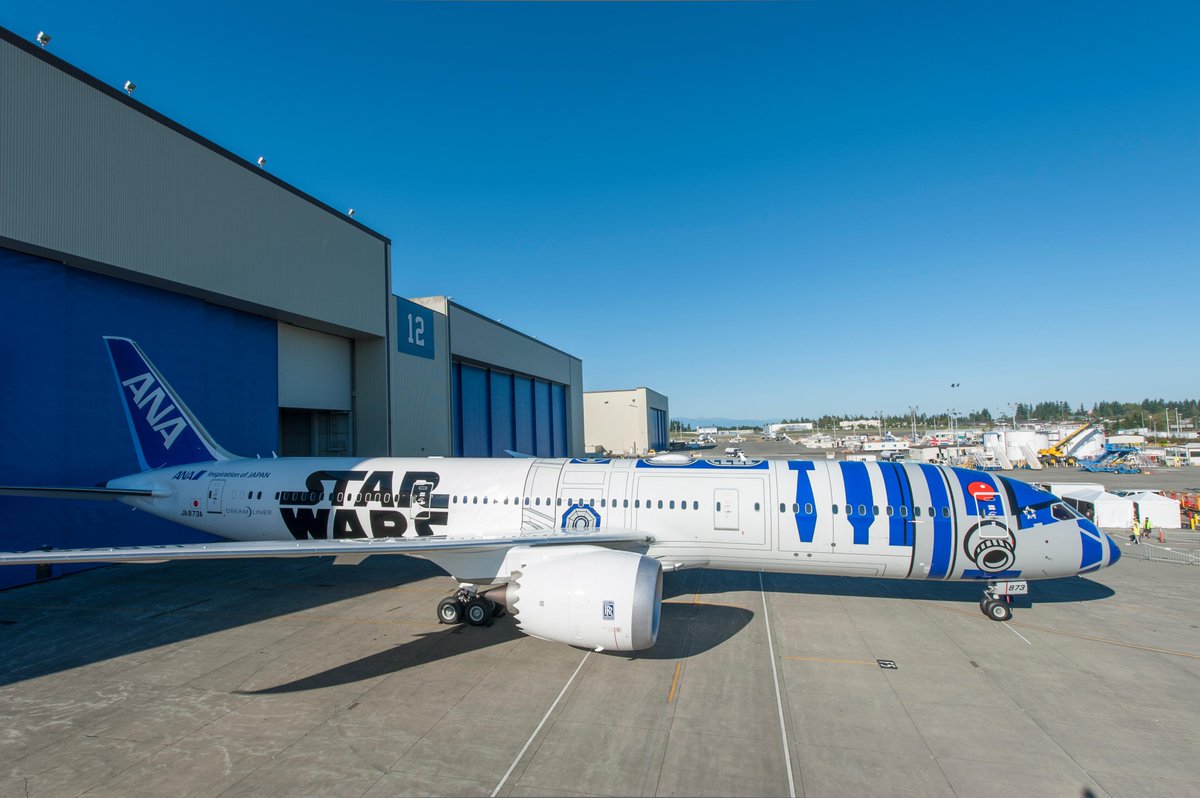 PHOTO: All Nippon Airways (ANA) Boeing 787 Dreamliners at Narita Airport in Japan. (photo courtesy of tupungato / iStock Editorial / Getty Images Plus)
Japanese carrier and Star Alliance member All Nippon Airways (ANA) has announced it is canceling 113 domestic flights from July 6 through July 12 as it grounds aircraft to complete engine inspections. 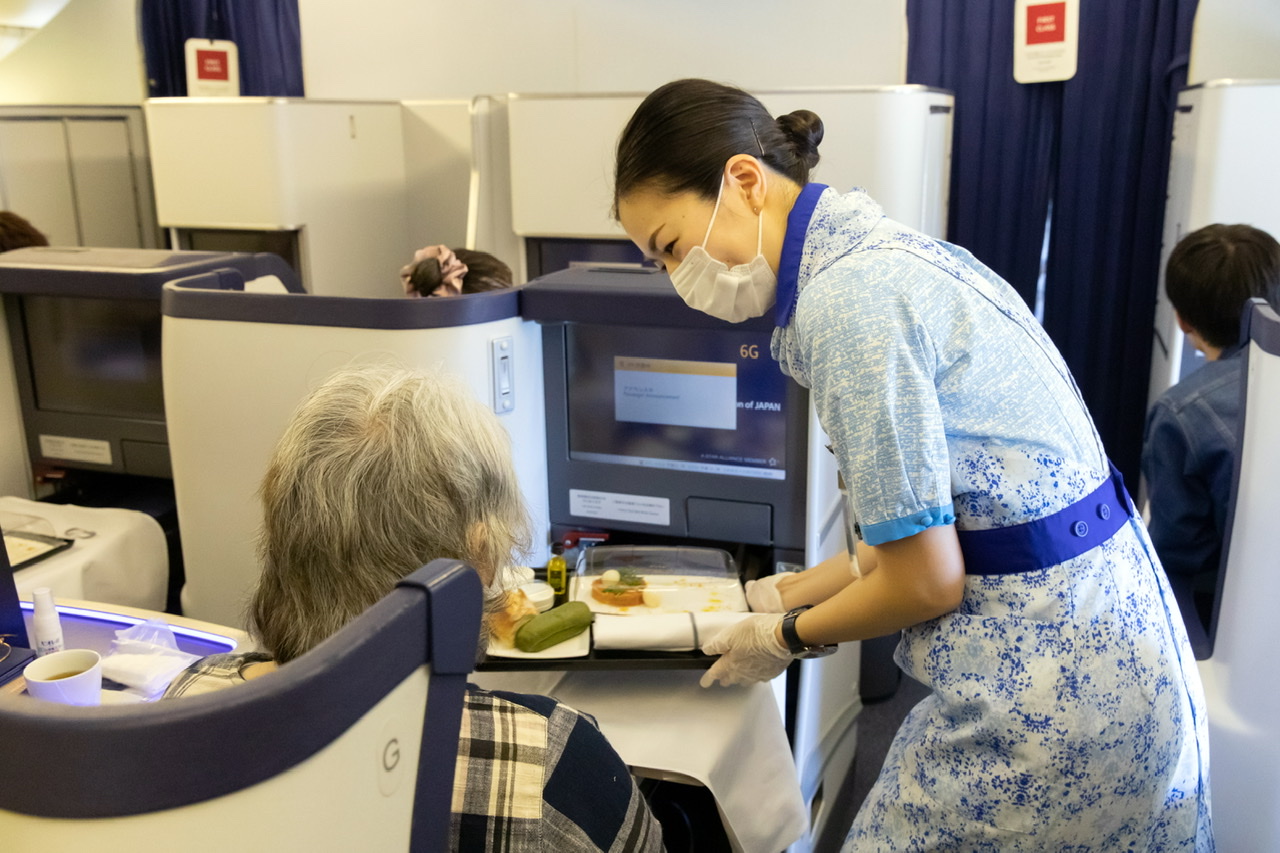