Not to underestimate the seriousness of this incident but do you think the actions of the tug driver were intentional to stop the rolling aircraft from causing more serious damage to other aircraft or buildings?

Don't know what went wrong with previous post, anyway the aircraft and tug appear to be moving far too quickly and the tug is not aligned to the aircrafts centreline its a pity the video doesn't start earlier to give an idea of the origin of the problem.

Could have been really serious.

I agree, whether intentional or not, speed certainly appears to be a factor. 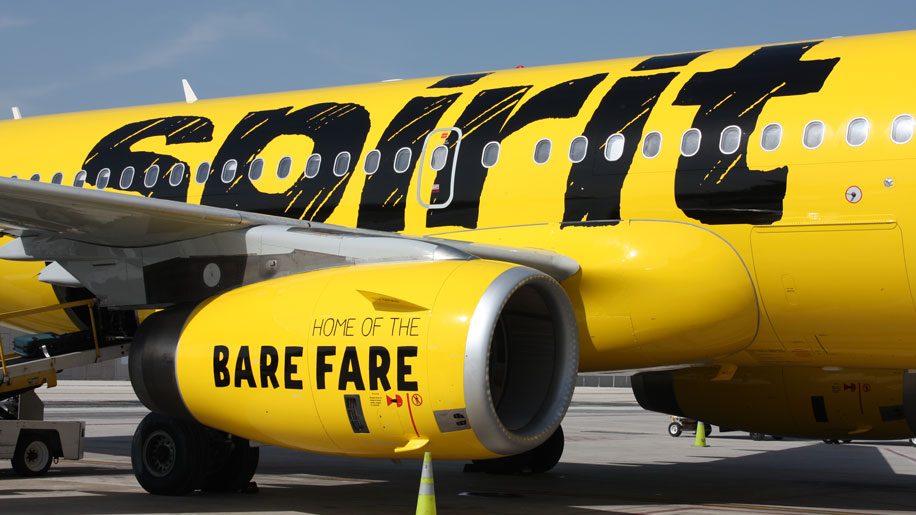 Jetblue has launched a surprise bid for ultra low-cost US carrier Spirit, which it says constitutes a “superior proposal” to the recently announced merger agreement between Spirit and Frontier.

The $3.6 billion bid – described as “unsolicited” by Spirit – would see Jetblue retrofitting and rebranding Spirit’s aircraft under the Jetblue offering, creating a fleet of 455 planes with 312 Airbus aircraft on order.

Speaking to a senior director at a well-known continental European airport close to the UK at Routes World, JetBlue's LRs don't have the range to serve it, at least not year-round or without a payload restriction, and that it will have to wait for the XLRs to arrive.

A few of the comments claim to quote JetBlue staff or claim to be staff themselves having been told Paris or Amsterdam are next. 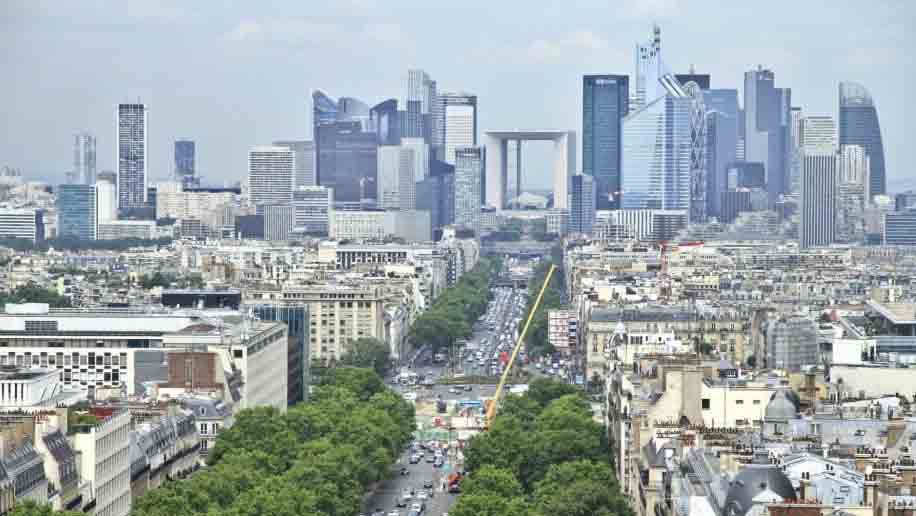 Jet Blue says it will launch New York JFK to Paris flights in summer 2023. its second transatlantic destination following the airline launch of service to London in August 2021…