Good news for Liverpool as a city!

Its fantastic news for the city , im sure the airports ops will benefit too. Rumours of increase of schedules from LH will be given a boost.

Post automatically merged: Oct 8, 2022
WE DID IT!!! EUROVISION IS COMING TO LIVERPOOL 🫶

On Tuesday morning Metro Mayor Steve Rotheram revived a multi-million pound plan for a new Mersey Ferry – but there is confusion about where the vessel will be built. Tony McDonough reports


Delight at the announcement of the first new Mersey Ferry to be built for 60 years has turned to dismay in some quarters over suggestions it may be built in The Netherlands.

On Tuesday morning Metro Mayor Steve Rotheram said the multi-million pound plan to build a new ferry, first announced in 2018, was to be revived.

He confirmed the build of the new vessel, and an overhaul of one of the existing ferries, would likely be carried out in a joint project between two shipbuilders – Cammell Laird in Birkenhead and Damen Shipyards Group in the Netherlands.

This was originally revealed by LBN in March 2022. The contract and the final details have still to be agreed. 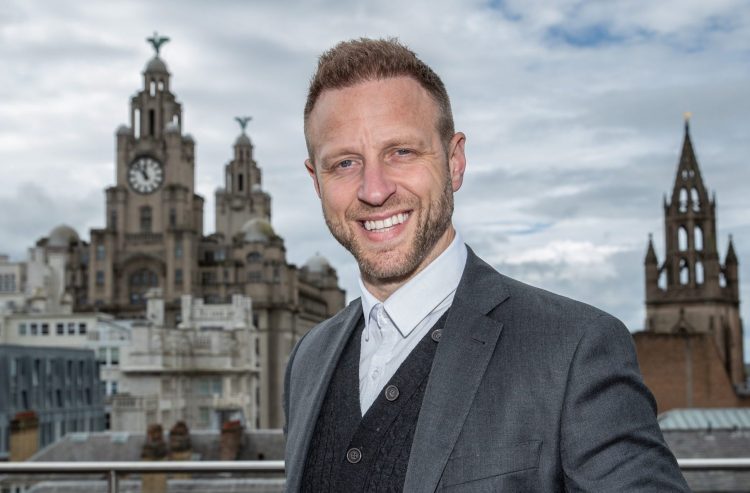 Manchester finance entrepreneur Paul Cheetham-Karcz invested £1.4m in a new Liverpool base for his business Sedulo in 2021 and is now urging other business people to follow his lead

He seems to have his head screwed on
You must log in or register to reply here.
Share:
Facebook Twitter Reddit Pinterest Tumblr WhatsApp Email Share Link
Top Bottom
AdBlock Detected
Sure, ad-blocking software does a great job at blocking ads, but it also blocks some useful and important features of our website. For the best possible site experience please take a moment to disable your AdBlocker.