What are you listening to now? MKII

One thousandth post in the WAYLTN thread MKII, well done Mr T and such a great song too

Spice Girls - Say You'll Be There

Ray Finkle said:
One thousandth post in the WAYLTN thread MKII, well done Mr T and such a great song too

He’s great thanks, very excited at the moment as he’s being promoted to big brother soon!
R

I bet you had a cheeky listen though


thunderchild said:
He’s great thanks, very excited at the moment as he’s being promoted to big brother soon!
Click to expand...

The Darkness - Love Is Only A Feeling

Mrs and kids decided they wanted to put the Christmas lights up today. I had no choice but to put my foot down, telling them in no uncertain terms that it's just way too early and I flat out refuse to do it.

Anyway, we came to a compromise and I put the Christmas lights up.

We had the same happen in the Aviador residence. I always use the excuse that my birthday has to pass before we can consider Christmas décor. It's bought me a few more days but I expect I'll be having the same argument again in a day or two. It becomes harder and harder to win when we're passing illuminated homes on our daily walk.

Sounds like the compromise made here - the tree and lights are up! But on the plus side the takeaway curry is 20 minutes away!

Apparently it does age. 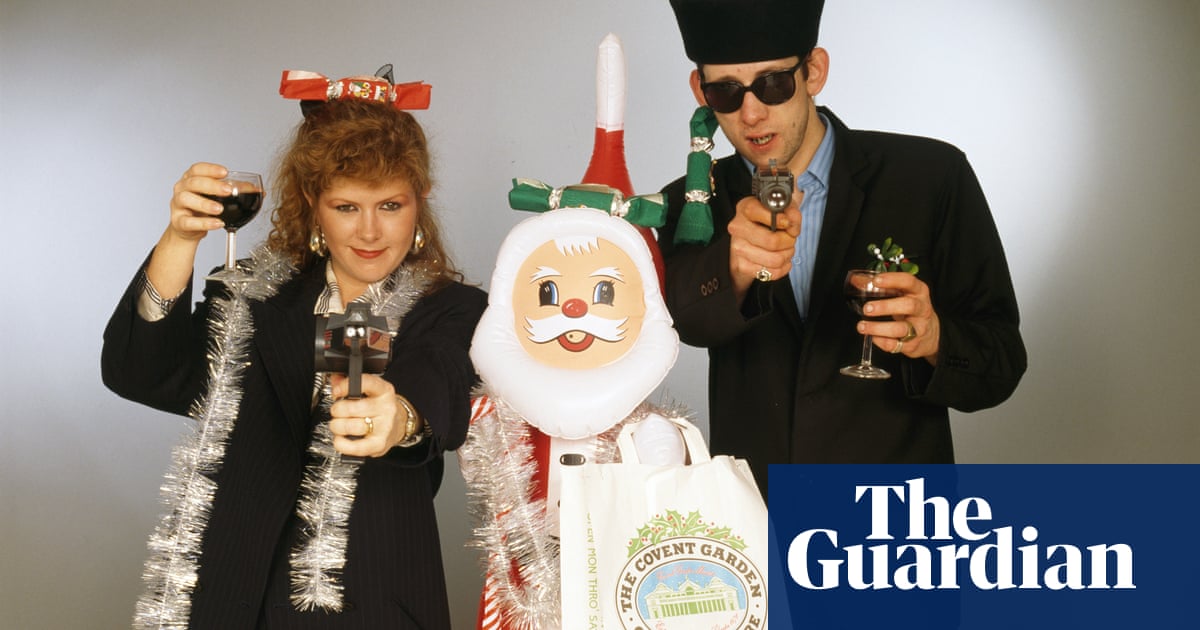 Offensive words in the Christmas song to be removed or altered for Radio 1, but remain unchanged on Radio 2

Some words are not suitable for the the modern ear it seems. The thinking behind this appears very selective in that 'slut' is being removed whilst 'scumbag' remains. There is another word also being replaced that in an alternative sense can mean bundles of wood for lighting a fire or a ball of meat mixed in bread and herbs.

BBC Radio 1 will broadcast the censored version whilst BBC2 will continue to play the original track. The BBC's thinking is that younger people who are more likely to tune into Radio 1 are sensitive whilst the generally older Radio 2 listeners aren't - or at least not to the degree that the BBC believes is the case with Radio 1's followers.

When I first went online in the 1990s I became a member of a US aviation board - there were very few aviation boards then and the embryonic PPRuNe would only let aviation professionals join at that time. I forget what the conversation was about on that US board but quite innocently I mentioned a female dog. There was no web censor on that forum then and the offending five-letter word beginning with b and ending in h appeared in all its glory.

The post was soon deleted by the moderators and I received a severe warning from one of them that such language would not be tolerated. I was completely unaware that Americans view the word as offensive. I wonder what they call female dogs.

Funnily enough @TheLocalYokel Initially I did actually write in my post that apart from the PC brigade it didn't age. I decided to remove that but I did wonder if somebody else would mention that.

I'm probably not someone who would be thought to be a typical fan of the Pogues but I do like Fairytale of New York very much. Until a few years ago Mrs Yokel and I would accompany her brother and his wife who live near a village in the middle of Dartmoor to a small local pub there on Christmas Eve where the locals would gather to sing carols.

It was more a gathering of adults singing carols than a typical carol-singing event because as the evening progressed and the drink flowed the tongues would become looser and looser. It had become a tradition to end the evening - around midnight which is why I haven't mentioned the name of the village - with a boisterous rendition of Fairytale of New York, reprised two or three times.

The song has a tragic connection, with Kirsty MacColl being killed in a collision with a powerboat whilst swimming in Mexico 20 years ago, an incident that remains controversial to this day.

I have to admit, it's something I think about every year. Very sad, but it's still a great song.

Reginald Dwight had a habit of releasing double A-sides where I prefer the less-played version, This was the other single of the reworked "Candle in the Wind". It is "Something About the Way You Look Tonight"