And the alcohol for tonight is....?

Primarily a Friday and Saturday night thread for people to discuss their favourite tipples. Their latest Gin or Whisky collection or maybe the local ale.
Click to expand...

Administrator · From HEAD OFFICE
Aviation, Photography, Walking, Swimming, Cars Family. (not necessarily in order)
Staff member Subscriber
Peggy will refuse Doggy chocolate but I fight her off my grapes, she is curious why I don't share! Whilst we are on canine toxins, is it safe if she wants to have some beer? I get conflicting messages.

JENNYJET said:
Whilst we are on canine toxins, is it safe if she wants to have some beer? I get conflicting messages.
Click to expand...

I don't really know, but a quick web search reveals several posts saying that it is harmful to dogs. I know that in Humans, an enzyme called 'Alcohol Dehydrogenase' breaks down alcohols to aldehydes (in the case of primary alcohols), or ketones (in the case of secondary alcohols). Whether dogs have the same amount of the enzyme, which breaks down the toxic alcohol, I'm not sure.
I've also heard, that tea is very bad for dogs (although I've known many people who give their dog a bowl of tea). This may be because caffeine is extremely similar to Theobromine in structure. The only difference, is that a Proton (H) in Theobromine is replaced by a Methyl group (CH3) in caffeine. 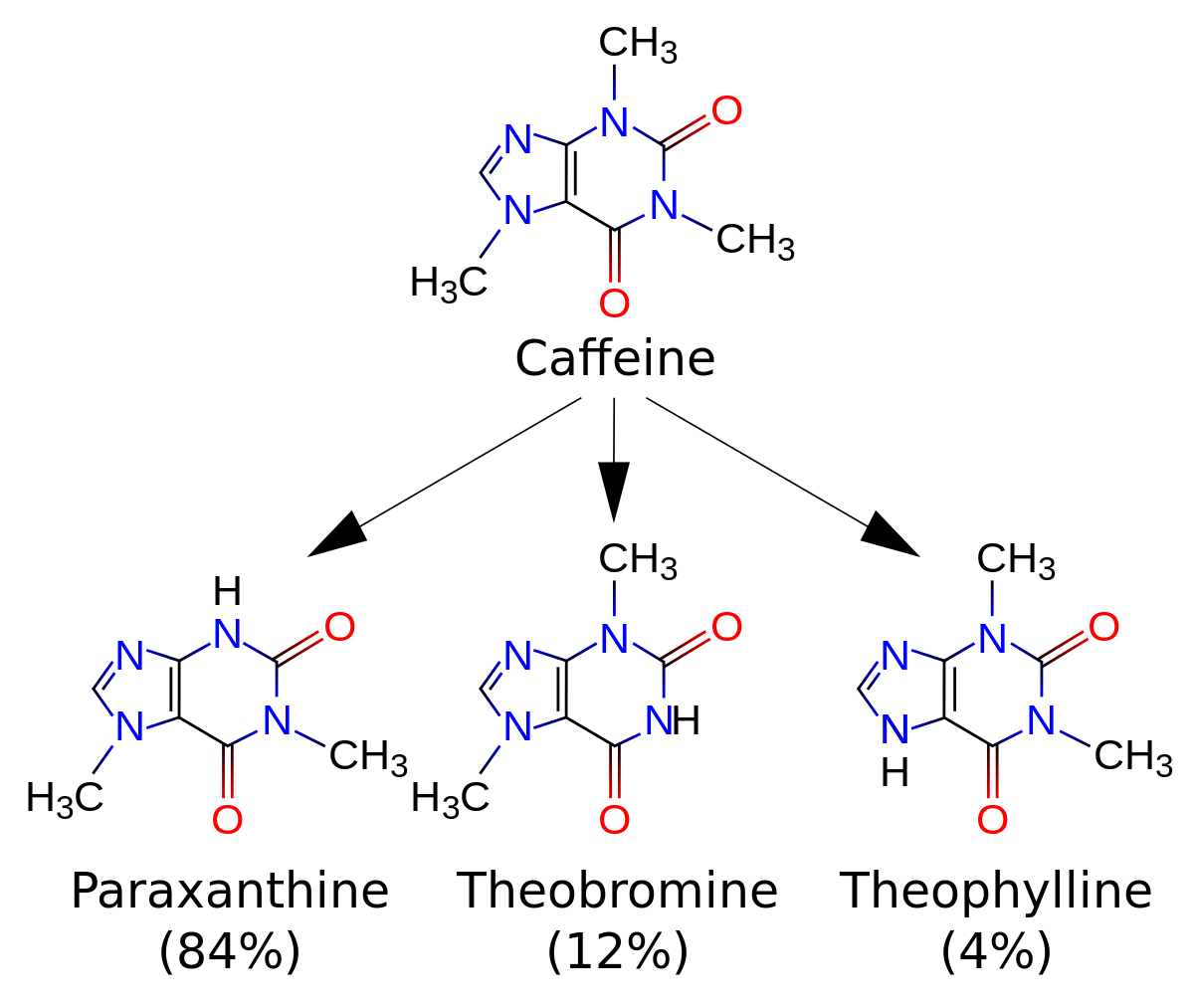 Kevin
Thank you Kevin. I ask because of a scene in the movie BATTLE OF BRITAIN, where some flying officer was asked by a subordinate if he could stand his dog a pint in the mess. To be clear, I do not give Peggy any alcohol.
A stiff drink might be in order this evening if the weather is anything to go by. Maybe a Whisky or two calling....!

Not everyone's favourite tipple but Morrisons is selling 1ltr bottles of Bailey's for £12 at the moment if anyone's interested.
Horrible gloop, £1 a bottle is too expensive. A pot of Double cream with a dash of Whisky does the same job in my view.
You know how to cheer us all up on a Friday evening @JENNYJET
I try, a bottle of German lager is on my radar tonight.

JENNYJET said:
Horrible gloop, £1 a bottle is too expensive. A pot of Double cream with a dash of Whisky does the same job in my view.
Click to expand...

I agree. Cream goes on puddings and whisky is best with ice.

Kevin
Indeed Kevin, some quite impeccable logic there.....

JENNYJET said:
Indeed Kevin, some quite impeccable logic there.....
Click to expand...

I can see the logic of "Irish cream" though.
My tipple tonight is a small Port. Warming and smooth and I may follow on with an IPA. There be a nip in the air.....
Nothing of the alcoholic variety just a Beachams for me this evening. I'm full of cold, manflu or whatever.

JENNYJET said:
My tipple tonight is a small Port. Warming and smooth and I may follow on with an IPA. There be a nip in the air.....
Click to expand...

There certainly is a 'nip in the air', so something warming should help.

Kevin
Magic Rock Surreal Stout... delicious
A bottle of Malbec finished off with a nice Port.

Mrs F has poured herself a glass of that wretched stuff she calls Baileys, Penderyn Single Malt for me

Ray Finkle said:
Mrs F has poured herself a glass of that wretched stuff she calls Baileys, Penderyn Single Malt for me
Click to expand...

I'd join you for a single malt, Ray. Cream is good on dessert, but doesn't belong with whisk(e)y (my Mom used to enjoy Baileys and Cadbury's chocolate liqueur - which made getting Christmas presents easier).

Kevin
adnams broadside for to-night,trying to drown this cough and cold.
have a happy and safe christmas
sm1
I am supposedly on a leave of absence but cannot resist engaging with members at a jolly time. People choose to engage with me privately and I thank them for their respect to my wishes and needs. I wish up on every member of this forum only the best outcome for 2022. My future is determined and I am content. Out my hands and as such, nothing to worry about.
A couple of glasses of Spaten then on to a bottle of Malbec followed by a drop or two of Port.
Just enjoying a couple of glasses of Old Speckled Hen pale ale. I've also treated myself to a packet of Pistachio nuts (I love them, but don't have them very often as they're not cheap), which aren't lasting long.
I also have a bottle of Casillero del Diablo Cabernet Sauvignon which I may sample a little later.