Indigo have received their first A321neo aircraft which will eventually be used to medium and long haul international destinations.

I expect Indigo at BHX at some point

IndiGo to start Delhi-Istanbul daily flights from April; Birmingham & Moscow on the cards ..

I believe the start date would be October 2019

We all may have been a tad premature with IndiGo...

"The deal, described by the airframer as "one of Airbus's largest aircraft orders ever with a single airline operator", brings IndiGo's A320neo-family total to 730." (Bold is mine)

Assuming each aircraft operates 4 flights a day that would represent just over 1 million flights a year.

Puts the 240,000 new movements that a third LHR runway would allow into perspective!

Wow, that's quite some order. I'd have enough problems raising the finance for a new bicycle!!

Sounds promising but when, if ever, will we see an end product?

(Could be asked of any Indian carrier really) 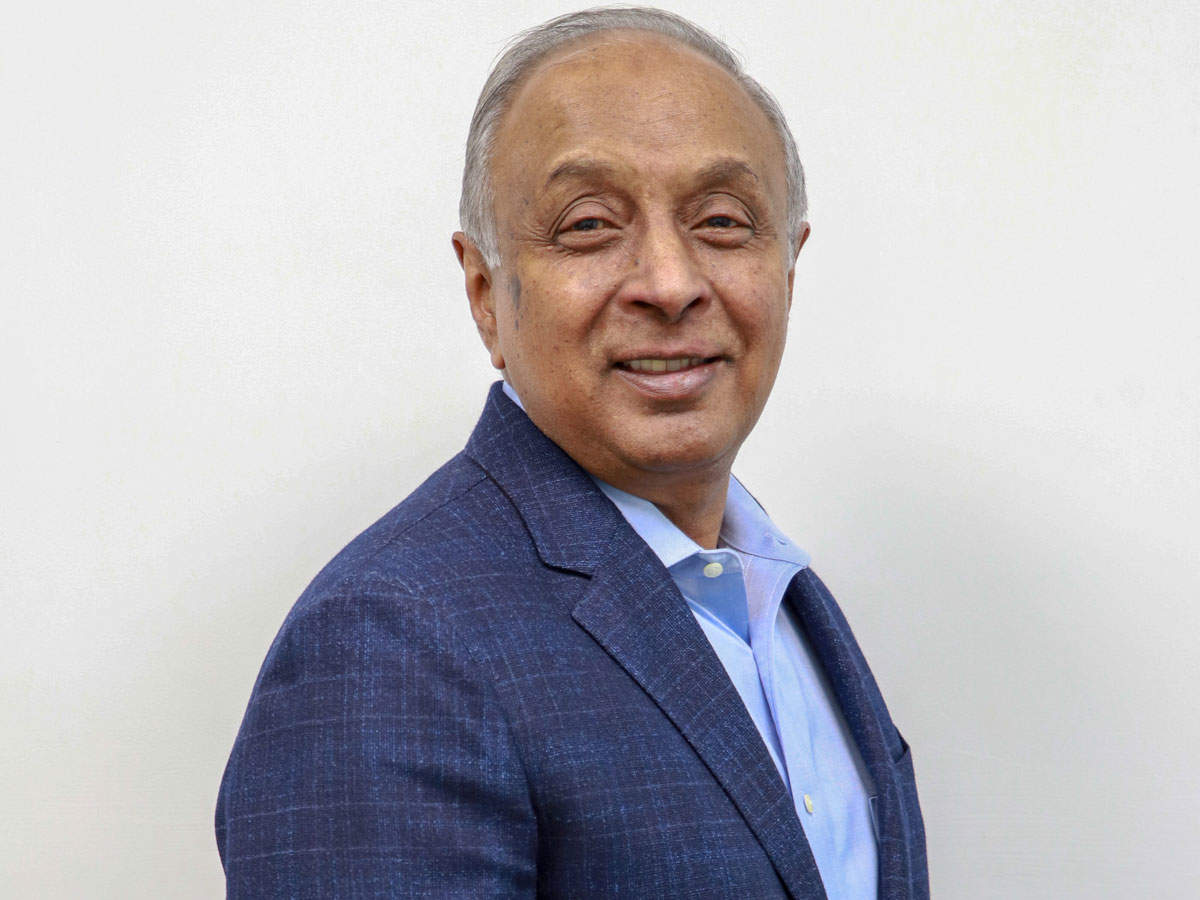 IndiGo will not have one-stop flights to Europe and will operate those routes as direct services using the recently ordered Airbus A321 XLR (extra long range) and wide body aircraft. The low cost carrier (LCC), which last month ordered 300 A320 Neo family single aisles worth about $33 billion...