Jota was the Liverpool team 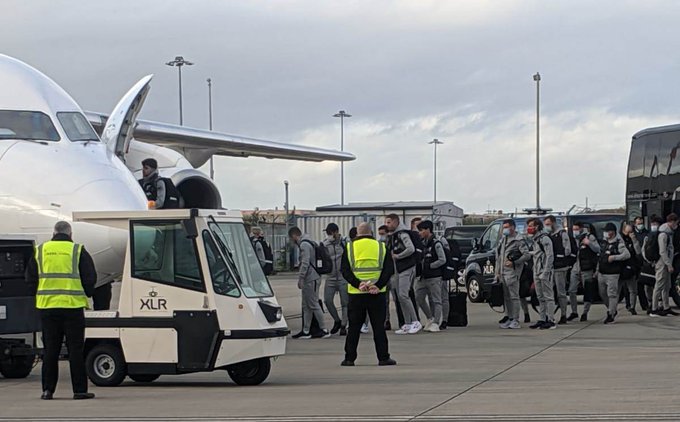 Jerry said:
Jota was the Liverpool team
Click to expand...

I think ive recently read they are moving in at least some capacity to Biggin Hill. Which is a bit of a blow to Southend.

Loganair have a flight arriving from Perpignan this morning at 10.30hrs

Carl0927 said:
Loganair have a flight arriving from Perpignan this morning at 10.30hrs
Click to expand...

Saw this arriving this morning descending over River Weaver. Apparently there was another Loganair earlier at 0905. LM840 to Milan Bergamo

Loganair back to Perpignan at 20.15 hrs Flight LM 3HL

Derry is a new route, replacing Ryanair and starting on May 24th.

Loganair has announced it will step in to replace Ryanair flights between City of Derry and Liverpool after the carrier pulled the route.

jfy1999 said:
Derry is a new route, replacing Ryanair and starting on May 24th.

Loganair has announced it will step in to replace Ryanair flights between City of Derry and Liverpool after the carrier pulled the route.

Thats good news, should do well. LPL--LDY is a popular connection. Maybe we might see a bit more from Loganair in the future from Liverpool

An article from LBN regarding Loganairs new route. 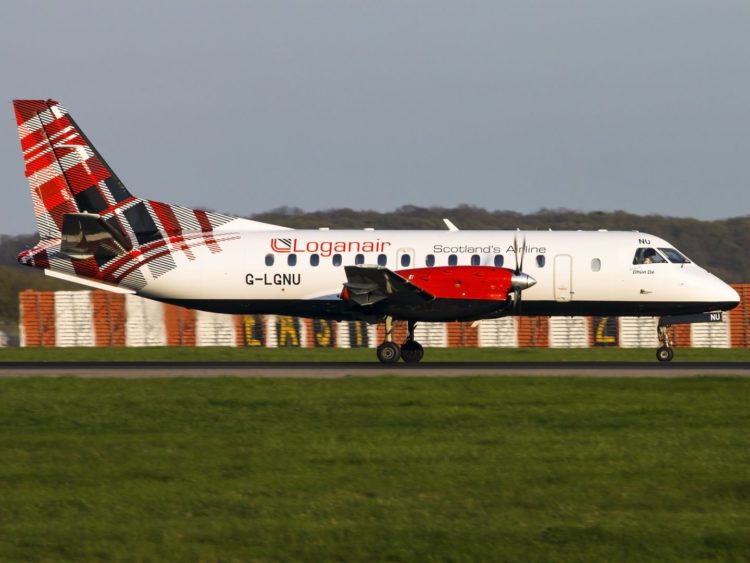 Loganair will take over the Liverpool to Derry service

Scottish airline Loganair is stepping in to take over a route between Liverpool John Lennon Airport and Derry in Northern Ireland that was axed by Ryanair.
In late December last year, Ryanair announced the closure of 12 domestic and international routes in a row with the UK’s Civil Aviation Authority. They included a twice-weekly return service between Liverpool and the City of Derry Airport.
Now Glasgow-based Loganair is stepping in to safeguard the route. It will offer flights to Derry on Mondays, Fridays, Saturdays and Sundays from May 24. One-way fares will go on sale from Tuesday, March 9, and frequency will increase to daily from late June.
This is the second time the carrier has taken over a route out of Liverpool from another airline. In March 2020 it took over the twice-daily service between Liverpool and the Isle of Man following the collapse of previous operator Flybe.
Loganair’s team of pilots, cabin crew and engineers already based at Derry Airport will operate the Liverpool route. The airline was the first operator at the airport when it opened for business in April 1980.
Chief executive Jonathan Hinkles said: “Frequent air links are essential for so many aspects of working and family life, even as we work to re-build and recover from the COVID-19 pandemic.
“Loganair already serves both City of Derry and Liverpool airports, and when the opportunity arose for us to connect these two important destinations in our network following another airline’s withdrawal, we were only too pleased to step in to safeguard these connections.”
Paul Winfield, director of aviation development at Liverpool John Lennon Airport, added: “This route is an important link between our two cities and their regions beyond, having already proved popular by travellers flying in both directions.
“As we plan ahead for a return to normality after the difficulties of the past year, domestic air travel is likely to recover sooner and this route will help travellers to once again be able to enjoy all that’s on offer from our two great regions.”