Projects include refurbishment of the Western Pier and redevelopment of the international arrivals hall.

The airport near Canary Wharf was officially opened on 5 November 1987 and handled four airlines going to just Brussels, Paris and Plymouth.

Currently, it is home to 10 airlines, serving 43 destinations and carrying as many as 10m passengers annually. 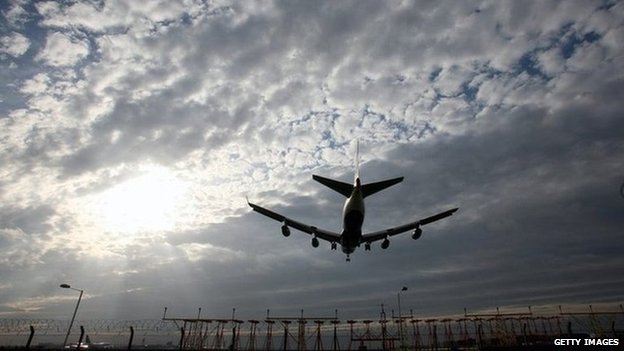 A £220 million project to expand London City Airport has been given the go-ahead, despite more than 1,000 people being against it.

There doesn't seem to be much said about what the plans actually are other than it's expected to cost £220m? Can anybody expand on this news story?

Seeming as it was given approval back in July last year, does anyone know whats happening with the expansion plans for City airport? I'm yet to see any information regarding when the work will start or finish...
You must log in or register to reply here.
Infinite Flight Simulator Community Forum
Share:
Facebook Twitter Reddit Pinterest Tumblr WhatsApp Email Link
Top Bottom